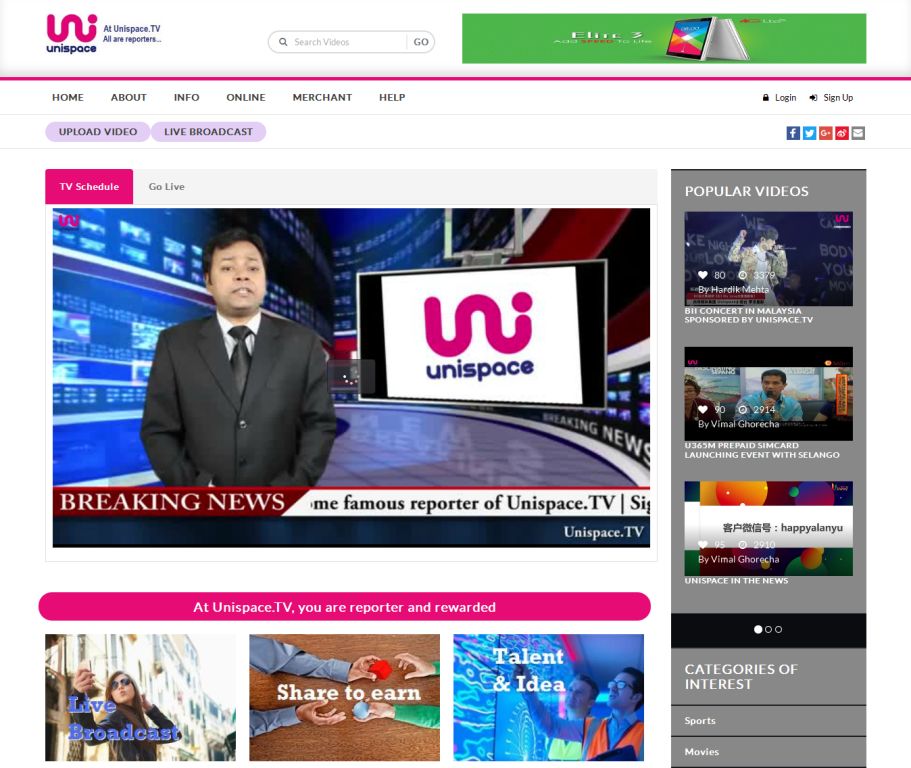 Unispace.TV is a cloud media for television, and the main content includes Internet financial reports and live television shopping programs. Unispace.TV is Asia’s first online television news broadcast and TV shopping in the cloud. Unispace.TV links Unispace’s thirteen divisions, and at the same time provides one of the most unique live video broadcast facilities. Unispace.TV has daily scheduled live broadcast programs, and users can insert their own videos into the video broadcast timetable. They can then make a formal announcement in this exclusive, worldwide live broadcast to their friends, making it the world’s first personal live video platform. Just as Unispace.TV’s slogan says, “Everyone is a Reporter,” everyone can convey the latest information, anecdotes, news, events, and gossip through Unispace.TV’s live event platform. Through Unispace.TV’s live platform site, user can also broadcast as many news relevant to Internet Finance as they would like 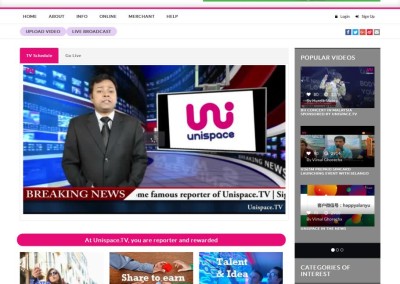 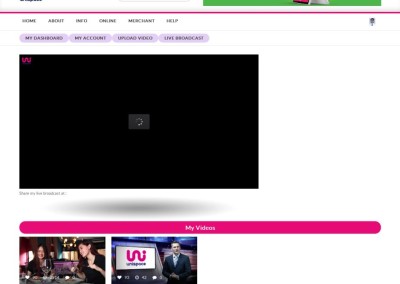 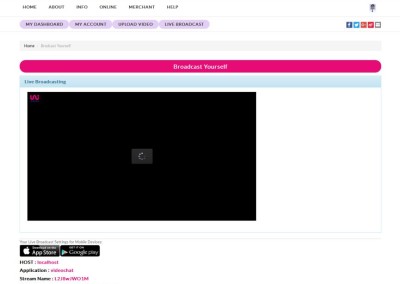 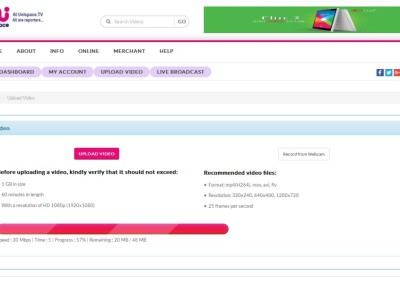 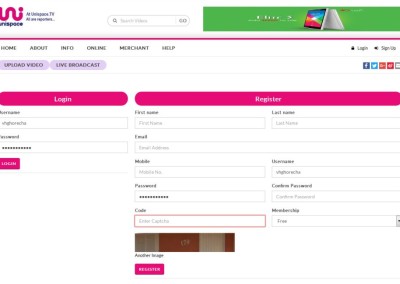